Superhero flicks were known for mystery before being released, but according to Matt Reeves. The Batman approaching its March 4 premiere, more details about the film are already starting to emerge. Over the weekend, Warner Bros. shared new photos from the film, including a closer look at two of Batman’s biggest enemies, Paul Dano’s Riddler and Colin Farrell’s Penguin.

Dano’s Riddler gives a Zodiac-killer vibe to this Batman adaptation, dressed head to toe in army green and covered in a terrifying Penguin mask, while, continuing his classic purple suit. Other new photos show the villains in action, as the maniacal Riddler uses some duct tape and the Gentleman of Crime consults his papers. It’s not much to go on, but it’s still fun to watch. See press images below.

In addition to The Riddler and Penguin, Warner Bros again shared new glimpses of the good people of Gotham City, including pictures of Robert Pattinson’s Batman meeting Zoë Kravitz ’Catwoman, Jeffrey Wright as Commissioner Gordon, and behind the scenes pictures of Reeves in charge of Pattinson.

This closer look follows the release of the film most revealing trailer yet, and Kravitz’s understanding that he watching the cat fight to prepare for his role. As for Pattinson’s Batman, Reeves recently revealed that the reclusive character is more sensitively inspired. Kurt Cobain types than tough playboy boys. 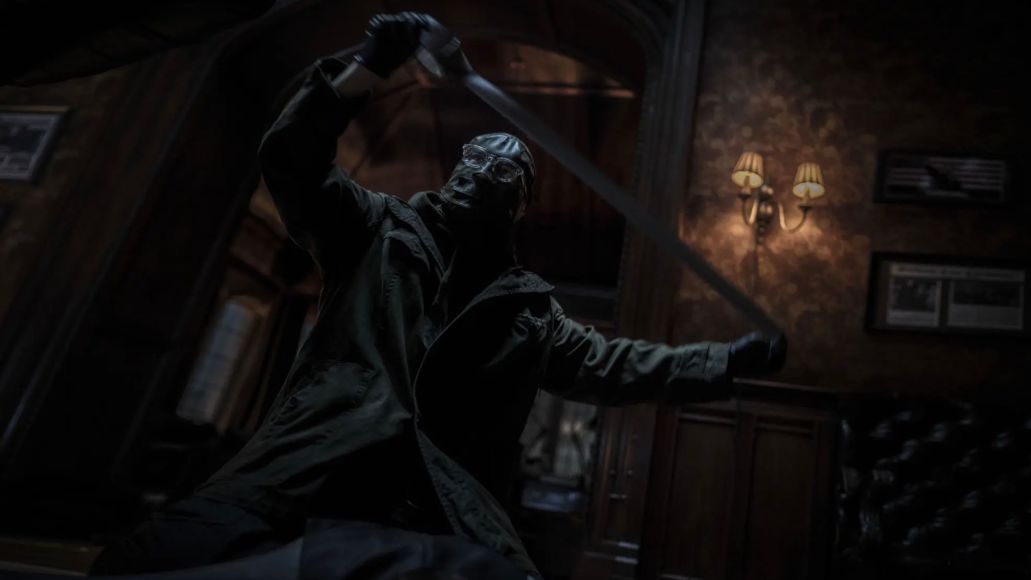 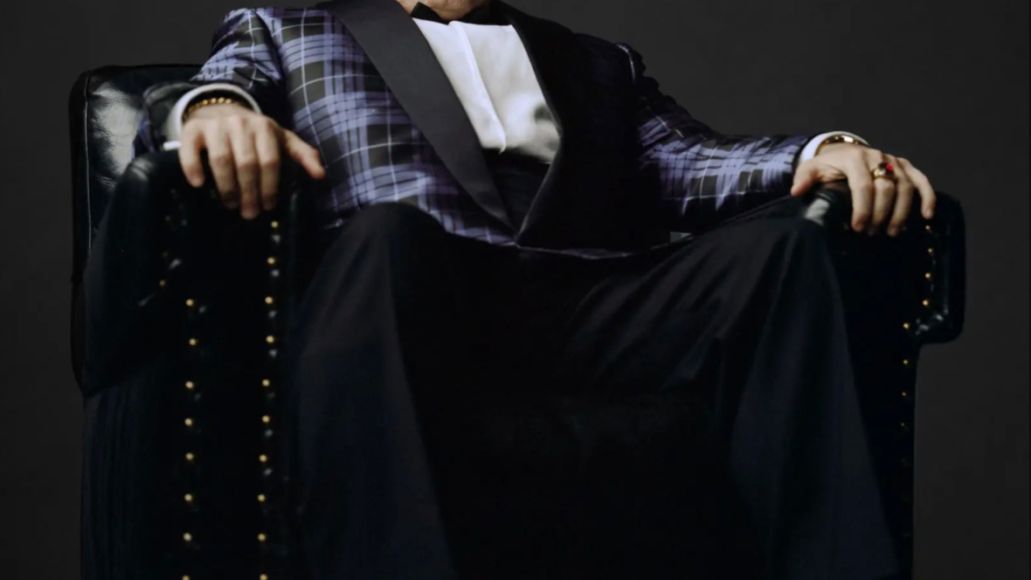 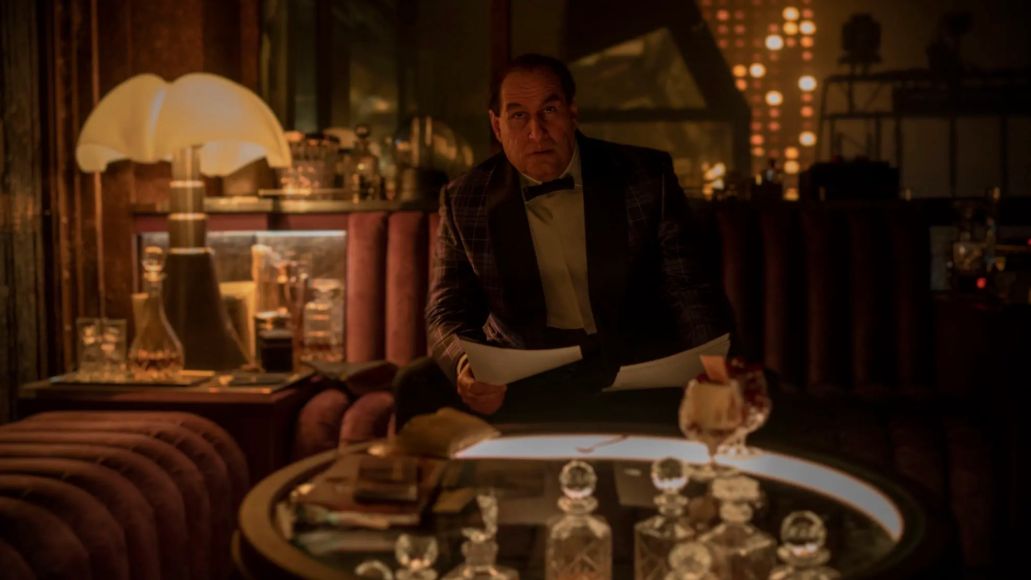 The Origins of Kanye West Captured in Documentary